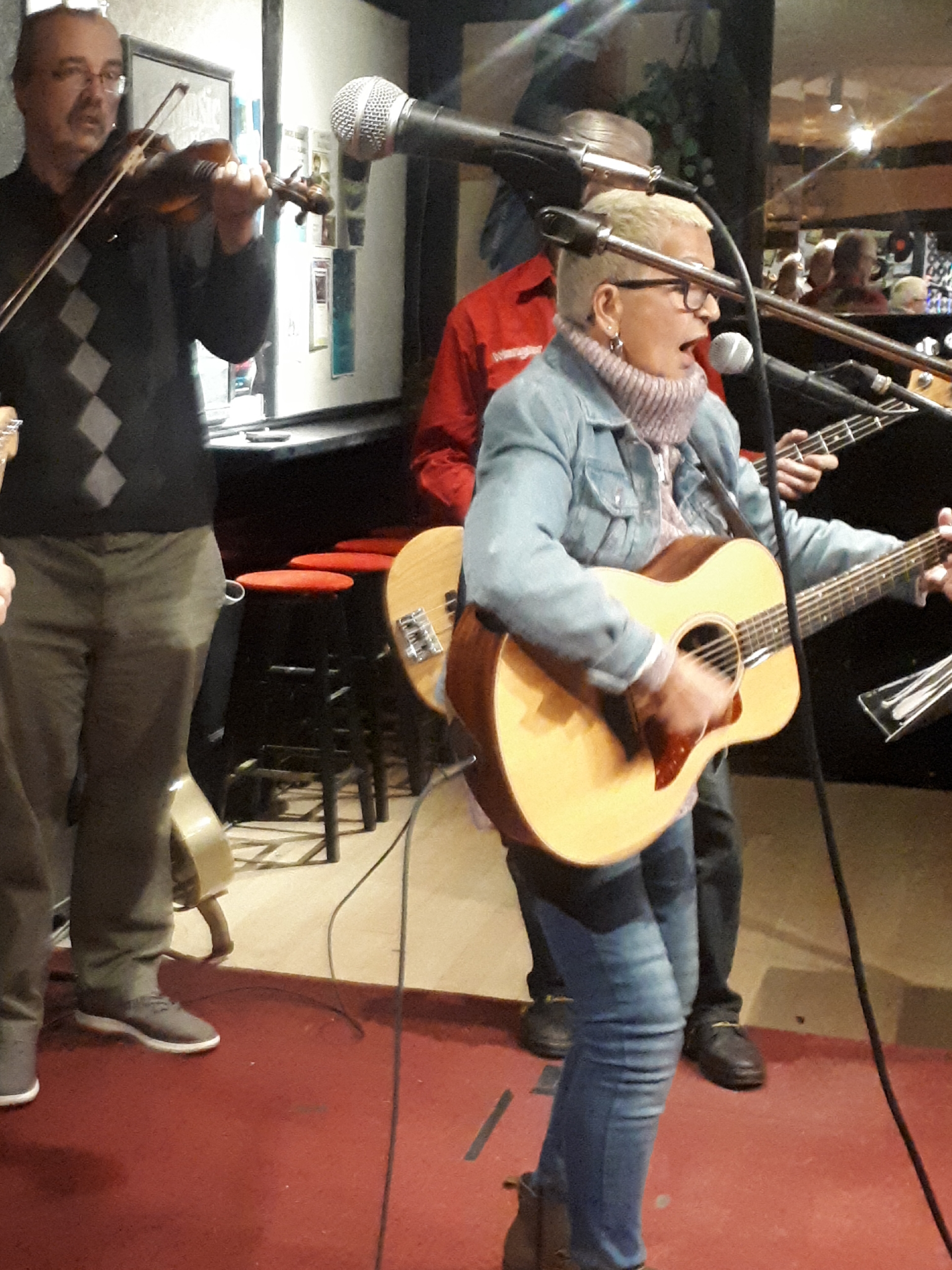 The first few months of the pandemic were real tough on Maureen and I, not being able to perform our music when all our community engagements evaporated due to lock down restrictions. We had just returned from a couple of great months, street performing in Mexico and were on an emotional high only to be shut down a few days after our return to Oshawa.

Like other musician friends, we were stuck inside, unable to do what we truly loved; performing live. Many used the down time to record new material, produce You Tube videos and perform via live streaming. After making a few videos etc. we were itching to get out and play live, so by May 2020 we began playing a couple days a week in Oshawa Gardens down on Arena St. The response was great, people enjoyed music in the air as they strolled through the park. After a while other musicians would start dropping by to play along and by summer 2021 we had up to fifteen on some afternoons. 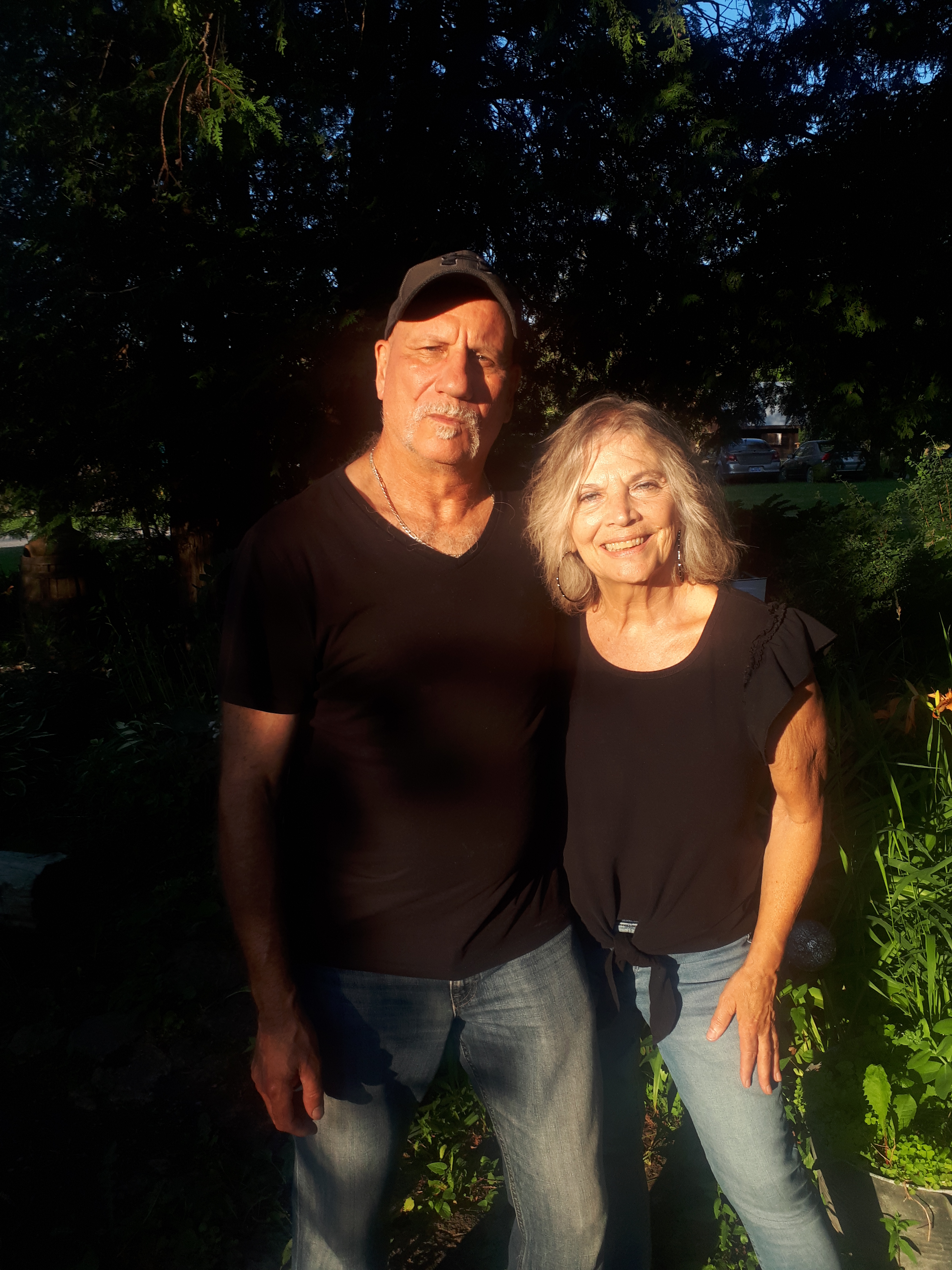 It took a lot longer to get things going indoors, but when restaurant/bar entertainment got the green light this past summer, we jumped on the opportunity to get more of our musician friends out of the house, by hosting "Open Mic Sundays" at Simcoe Blues & Jazz in Oshawa. Many enthusiastic musicians enjoyed performing live again, in a safe environment, following the masking and vaccination protocols. The Open Mic ran fifteen weeks from September to Late December. Sadly, due to new covid restrictions in early January 2022, we are on hold, but will be back "Live" real soon !

Two years and counting this pandemic has definitely impacted my life. Music feeds my soul and as ...