Bernadette Murphy has been working as a chiropractor at Durham College for 12 years, but that work suddenly stopped in 2020 due to COVID-19.

Murphy transitioned to seeing patients virtually for a few months before re-entering the campus.

Murphy said she was nervous at the beginning with students who weren’t following lockdown protocol. She recalls treating one student who had a problem with her foot.

Murphy said at one point during the pandemic she had to isolate for 14 days due to a patient testing positive for COVID-19.

“I had to self-isolate for 14 days. So luckily for me, it wasn’t my main source of income. But all the patients that I was supposed to see had to be cancelled,” Murphy said. “And I know some people, some practitioners, something like that would really mess them up if that was their only source of income.” 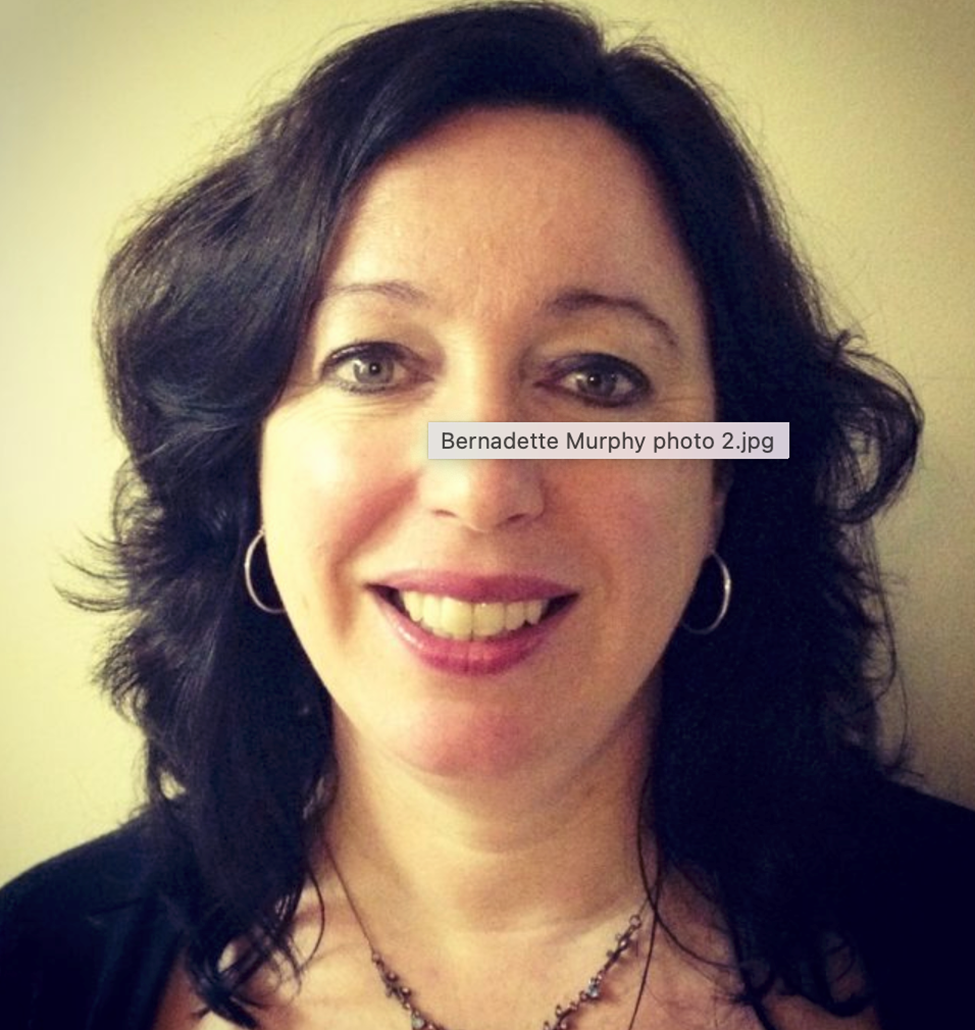 Although at the beginning of the pandemic there was little known about how COVID-19 was being passed around, Murphy said she did as much research as possible.

“I guess being a scientist, I read a lot of the literature and I knew that as long as I had on a medical-grade mask, which filters out 95 per cent of particles, and my client has on a mask, and I’m hand sanitizing in between, there isn’t too much risk,” Murphy said.

Once restrictions started to lift Murphy had to adapt to a new protocol when it came to sanitizing between patients.

This included allotting more time in between patients to clean.

“During COVID we couldn’t risk any air molecules. So we’d spray disinfectant a lot,” Murphy said. “We also had to get pillows that were plastic instead of cotton. Because they weren’t sure at the beginning how transmissible COVID was. So we had to get surfaces that were wipeable.”

She expects to continue doing the same sanitation practices into the future, even when the pandemic passes.

Murphy also expects to keep the masks on as well. She said it’s been nice not getting the usual yearly cold/flu from working so closely with people.

But she has also found it’s been difficult to read people’s expressions during treatments due to the masks.

“Usually, if I find a tight spot on a patient, I kind of gauge how much pain they’re in by their facial expressions. But it is harder to read their expressions behind the mask.”

Ivan Makkar is a student of Murphy’s who also participated in a treatment group with her.

Makkar was treated over eight weeks for severe neck and back pain that would stop him from being able to study.

“I would feel burning sensations or the feeling you would get after a fatiguing workout, but I would have that for prolonged periods after studying. And it would be very intense,” Makkar said.

Makkar said the pain started to go away once Murphy conducted treatment.

“After the treatment, I’ve been a lot better. The neck pain has completely gone away,” Makkar said.

Makkar said Murphy has made a big impact on his physical health and his life as well.

“She’s been a big mentor for me. She’s kind of like my go-to person,” Makkar said. “What I like about Bernadette is she’s a prof that really cares about you. And you can see it. All the students know it.”

By Desi HuddyNate Paine has played for the Durham Lords men’s soccer team for four years, which m...
Next story

By Neshya CarvaDurham College (DC) president Don Lovisa thanks the school community for its conti...